Along with New Condos, Specialty Grocers and New Restaurants Go Up 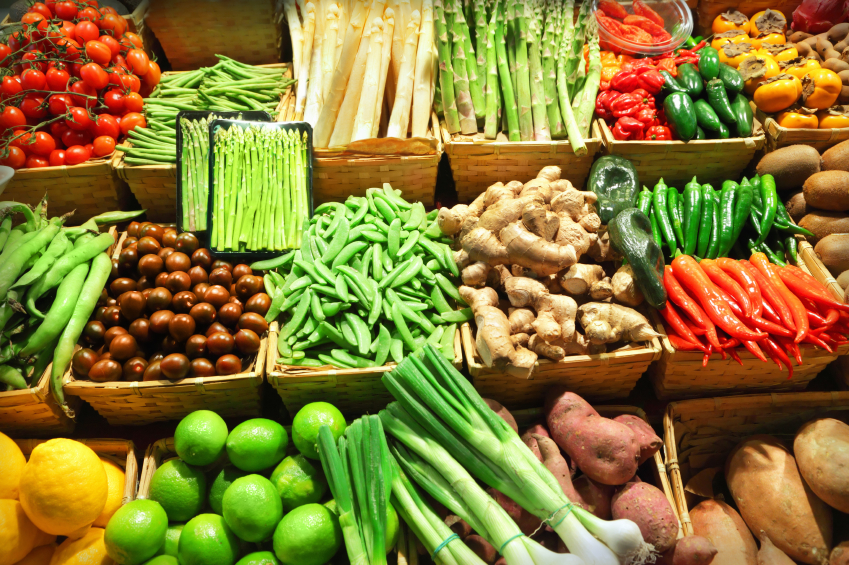 This year, is going to be a banner year for new restaurants and specialty grocers in San Francisco. Many set are set to open in 2014 and they complement San Francisco booming residential developments in Mid-Market, Mission Bay and the areas around Upper Market/Castro.

In Mission Bay, for instance, residents are welcoming a new 10,000-square-foot specialty food marketplace called Market Hall. It’s one of the first such grocers to open in the rapidly developing neighborhood, and it won’t be your average grocery store.

Instead, Market Hall, which may be open as early as Labor Day, will be much more like San Francisco’s Ferry Building, with local and craft food vendors selling fresh produce, seafood and meat. The “specialty foods emporium” will also feature wine and beer for sale, as well as other local wares.

Though the neighborhood is still developing, there are already many sources of great food in Mission Bay. For instance, the Mission Bay Farmer’s Market at UCSF, which is held every Wednesday year-round, has been a smashing success in the neighborhood, with regional food vendors selling fresh, locally-sourced produce, meat, cheese and seafood.

It seems the Ferry Building-style concept, like that at Market Hall, is catching on around The City, as well. Market Square, which will be located on the ground floor of Twitter’s Mid-Market headquarters, is opening this fall as well, and many SF foodies are eying the development.

The owners of Small Foods, a SoMa-based food outlet, have planned a 22,000-square-foot food emporium called The Market, and the concept will be very similar to Mission Bay’s Market Hall.

Fresh meats, fish, and produce will be available at The Market, as well as a creamery and a local coffee roasterie. Additionally, patrons will be able to pick up to-go foods or sit-down at The Market’s oyster and sushi bars, tapas bar, pizzeria and salad bar.

In addition to The Market, four restaurants are moving into locations there before the end of 2014. The new restaurants include Bon Marche, a new French brasserie and bar from the SF restaurateur team behind AQ; The Cadillac Bar and Grill; Dirty Water; and Azalina’s Malaysian.

San Franciscans will have their choice of massive specialty groceries by the end of the year.
Developer Forest City plans a 3,895-square-foot food emporium in the ground floor of their new luxury apartment building at 2175 Market Street. Forest City hasn’t said much about their plans for the emporium, other than the space will be shared by food vendors. But that’s not the only new food emporium the neighborhood will see this area.

The market at 2175 Market will be competing against a The City’s seventh Whole Foods at 2001 Market. In addition to the Whole Foods brand of fresh produce and local foods, the grocery will feature a Paleo bar, oyster bar and a coffee shop.