Is there an affordable neighborhood in San Francisco? 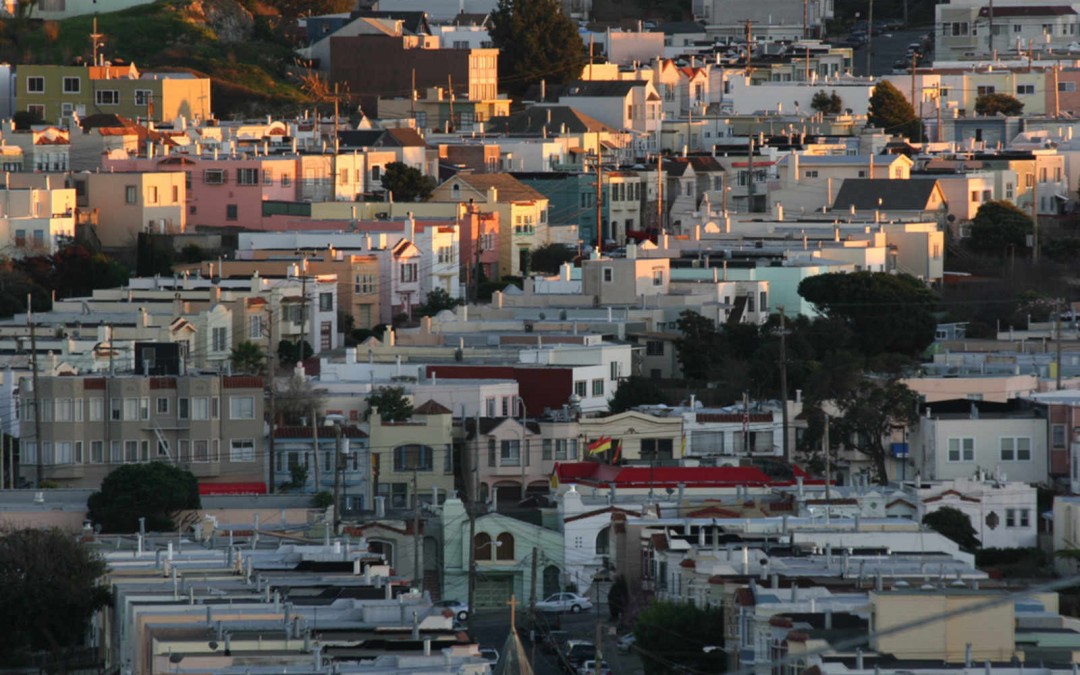 Yes!  Have a look at Visitacion Valley and the Excelsior District

Tucked in the hills along San Francisco’s southern border are the Excelsior and Visitacion Valley neighborhoods. Not many San Franciscans venture out to this part of the city, and because of that, both of these vibrant communities carry a marked locals-only vibe.

But there is plenty waiting here to be discovered.

The Excelsior district hugs the western perimeter of McLaren Park, a hilly, green expanse, and one of the city’s best-kept secrets. The park offers serenity and an escape from the bustle, plus many of the park’s hills deliver stunning views of the Bay. McLaren is also home to a golf course, off-lease dog park, playgrounds and swimming pool.

Unlike other areas in the city, the Excelsior has been immune to rapid transformation. But change is coming slowly. For instance, the Excelsior’s neglected commercial thoroughfare, the western end of Mission Street, is slowing undergoing a renaissance. (But don’t expect it to happen here as quickly as it has in the nearby Mission District.)

Plus, there’s a distinctive community spirit in the neighborhood. Every October, the Excelsior Festival attracts nearly 5,000 attendees, and Jerry Day, a one-day music festival honoring Grateful Dead band leader and Excelsior native Jerry Garcia, is held annually in McLaren Park. The district is also one of San Francisco’s most culturally diverse, and as such, there’s a varied mix of hole-in-the-wall ethnic restaurants and cafes, along the Mission Street corridor.

Another added benefit: The Excelsior is well-connected to the city center and Silicon Valley. I-280 and I-101 are easily accessible, and a 30-minute trip on MUNI will get you downtown.

Visitacion Valley: The Excelsior’s Neighbor to the East

On the other side of McLaren Park is Visitacion Valley. Long a blighted part of the city, Visitacion Valley continues to grow and transform due, in a large part, to nearby construction booms and a major housing development that recently broke ground in the neighborhood.

Nearby in Hunter’s Point, for instance, the San Francisco Shipyard open recently, offering a first phase of single-family homes, and the project will transform the old Navy base into a brand new neighborhood over the next decade. Similar plans are in place for the neighboring Candlestick Point. In Visitacion Valley, though, the site of a former Schlage Lock factory recently began construction on a massive middle-income housing development.

The neighborhood, protected by hills to the west, also offers some of the best weather in San Francisco, and there’s tons of green space to enjoy all the sunny days.