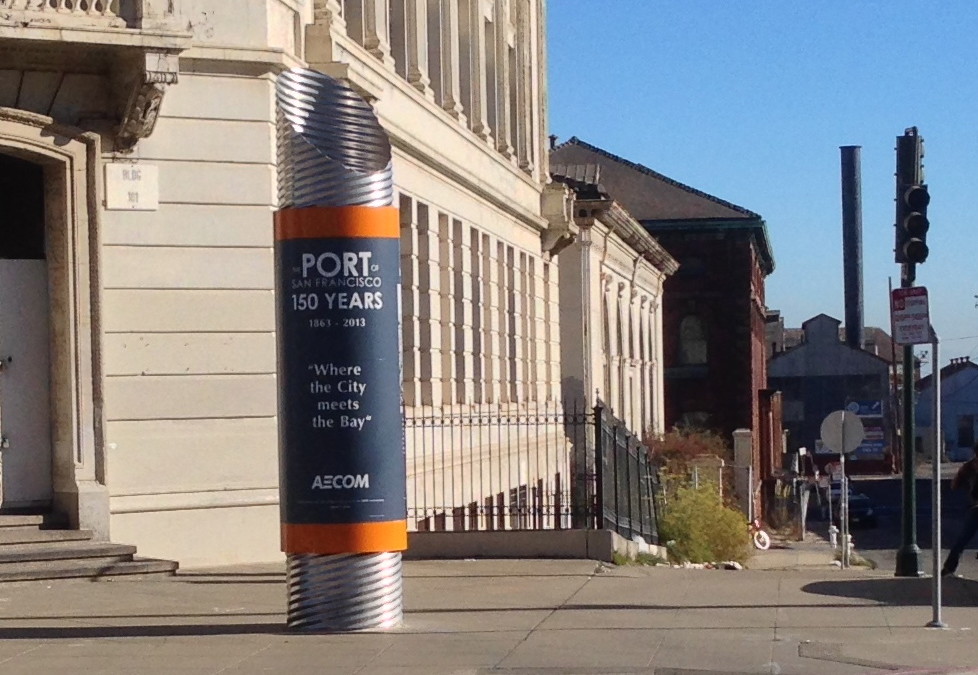 San Francisco’s historic Pier 70 is in the process of getting a major makeover – something The City has been pushing for since 1997. In all, the development at Pier 70 will add a load of new retail, office and residential property along the waterfront, incorporating existing historic buildings.

But the pier won’t shed its shipyard past completely, as plans include the existing ship repair dock. Plus, there’s plenty of open space and a new city park on the docket, as well. The truth is this development has the potential to turn Pier 70 from forgotten industrial yard to a vibrant new business district.

Yet, it can be a challenge to understand the full scope of Pier 70’s overhaul. There are four different projects on the table – one in the construction phase and others awaiting approval – and each one will bring on new park space, office and residential buildings to market. But all in all, the future of the 69-acre pier, which is located east of Illinois Street between Mariposa and 22nd, is looking bright. Here are some of the highlights:

The Historic Core is the fastest-moving of all the redevelopment projects at Pier 70. Orton Development is currently rehabbing six historic buildings since getting the go-ahead from the city in late 2013. The buildings include about 270,000 square feet of existing space, and plans include an addition of 69,000 square feet of mostly retail and office space.

It’s a great renovation project that will preserve Pier 70’s historic past. Each of the buildings offer a unique and iconic industrial architectural, including the turn-of-the-century Bethlehem Steel office building and a few late-1800s warehouses. Orton has said that the rehabbed buildings will offer space ideal for restaurants, offices, and retail establishments, and food prep and manufacturing companies.

The Bethlehem Steel Building, located at Illinois and 20th, is set to be the first building on the market in April 2015. The brick building will include office space upstairs, with ground floor space that could house a restaurant or light manufacturing company. And it’s been reported that they’re already hearing from people interested in the space.

The Forest City development is located in the southeast corner of Pier 70, and it’s the most ambitious of all the projects. Forest City has proposed a mixed-use, 25-acre development that includes residential, retail and office space, as well as open space and a waterfront park.

Some of the finer points of the development include a Slipways Promenade, which would open up a bayfront promenade and incorporate to retail space along the boardwalk. And the Forest City project also includes several common areas that mix up residential and creative loft office space.

The Forest City project is still waiting approval, but developers have stated that they hope to get final approval in late 2015. And if all goes smoothly, construction could begin as soon as early 2016.

The San Francisco Port Department’s project on Pier 70 is Crane Cove Park, a proposed 8-acre park that incorporates many of the historic elements of the shipyard. For instance, one of the focal points will be the main shipway that will be repurposed as a pier with great city sightlights.

And the park will also open up roughly 1,000 feet of bayfront, including an urban beach and tons of green space. The planning and development phases, as well as the first phase of construction, is being funded with the 2008 and 2012 Neighborhood Parks Bond. Currently, the project is moving through the approval phase and initial construction is slated for 2015.