Whereas most San Francisco neighborhoods have a distinct flavor, crowd, and feel, the Polk Street/Van Ness corridor (also known as Polk Gulch) offers not just one taste of San Francisco, but a microcosm of the entire city. The area’s population has been steadily growing, and restaurant owners and coffee shop proprietors moving in, to make the most of the influx of new residents.

The corridor offers beers for $3, but also wine bars and cocktail lounges. There are Starbucks and Peet’s aplenty, and also 1-cup-at-a-time gourmet coffee houses. Dining out? You’ll walk no more than a few blocks to find everything from Chinese takeout to chic, California-style restaurants, borne from the minds of Michael Mina veterans. Look no further than the corridor for some of the city’s best oyster bars and steakhouses.

For those Indian Summer afternoons, there are a half-dozen parks within walking distance of Van Ness Ave and Polk Street. You can also venture a little farther north of the corridor, and explore Fort Mason – home to museums, weekly food truck gatherings, beautiful views of the Golden Gate Bridge, and a number of other events throughout the year.

If you prefer a treadmill, the corridor has you covered. From 24 Hour Fitness, to yoga studios, to specialty classes and personal trainers, The area overflows with fitness centers of every practice.

We all know parking can be a pain in San Francisco. Luckily, This neighborhood is home to one of the city’s biggest causeways, so transportation won’t be an issue. The 49 and 47 bus routes run the length of Van Ness Ave, and the 1 California can take you from Lower Pacific Heights, west of Polk, all the way to the financial district, near the Embarcadero, along The Bay.

The Polk Street and Van Ness corridor is the perfect location if you’re not quite sure which of San Francisco’s neighborhoods is right for you. Try The Van Ness/Polk Street area, it provides easy access to the rest of San Francisco, as well as its own forms of culture, dining, recreation, and even relaxation. 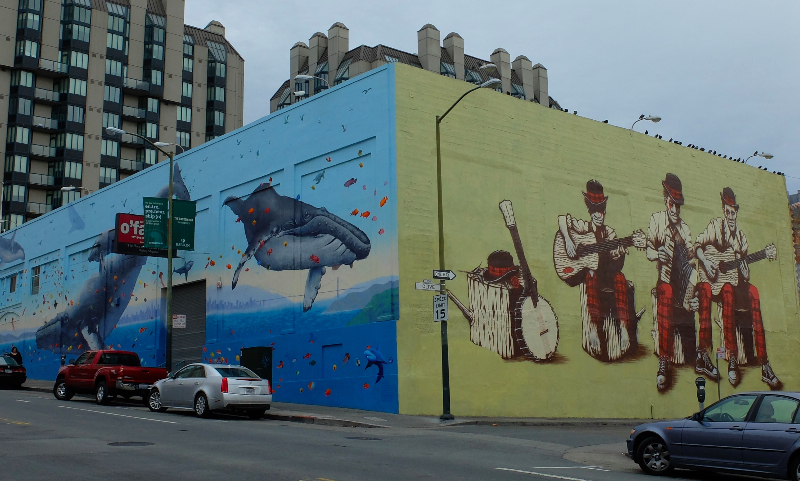 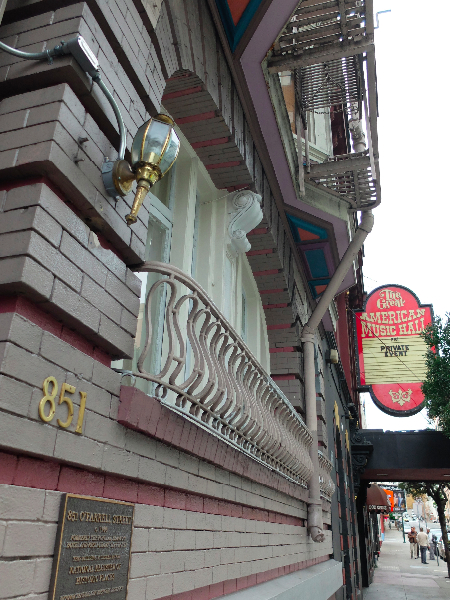 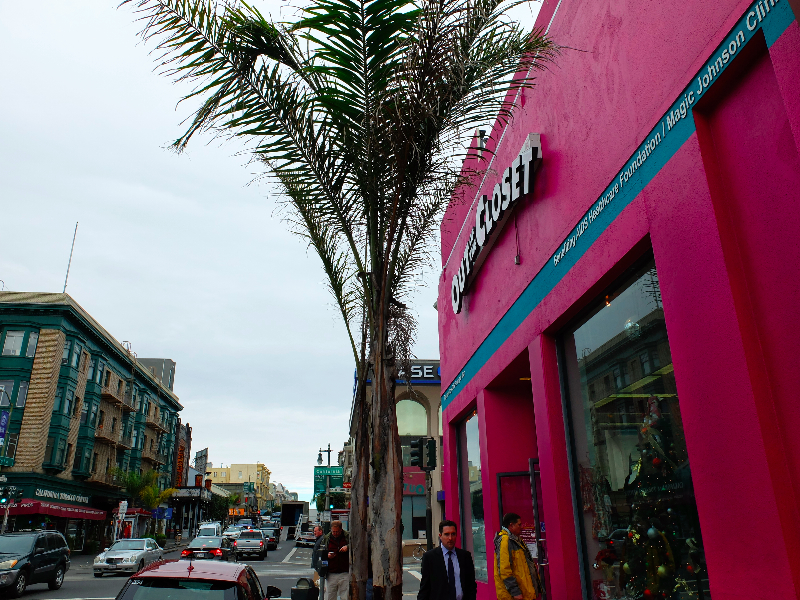 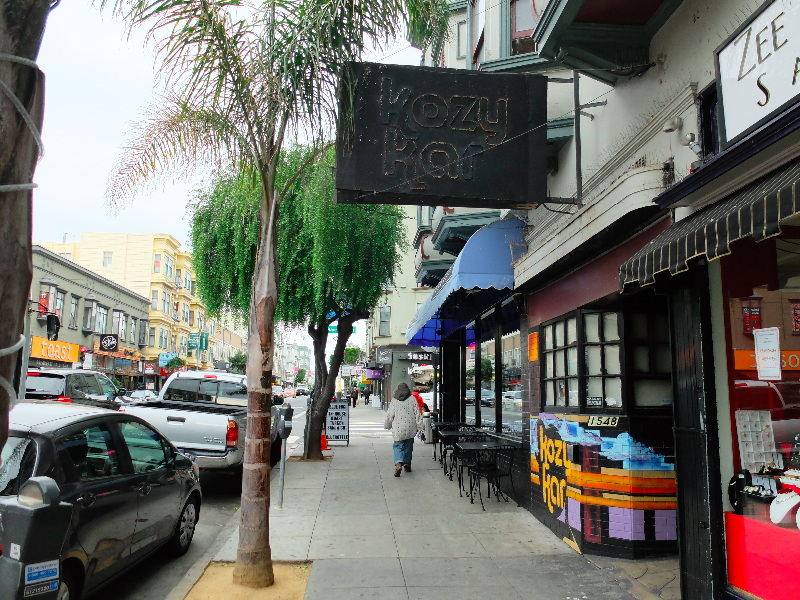 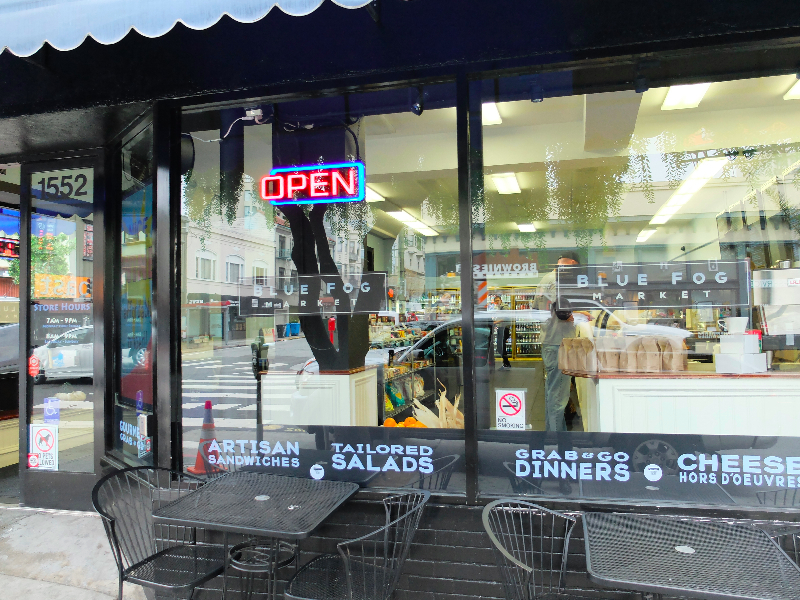 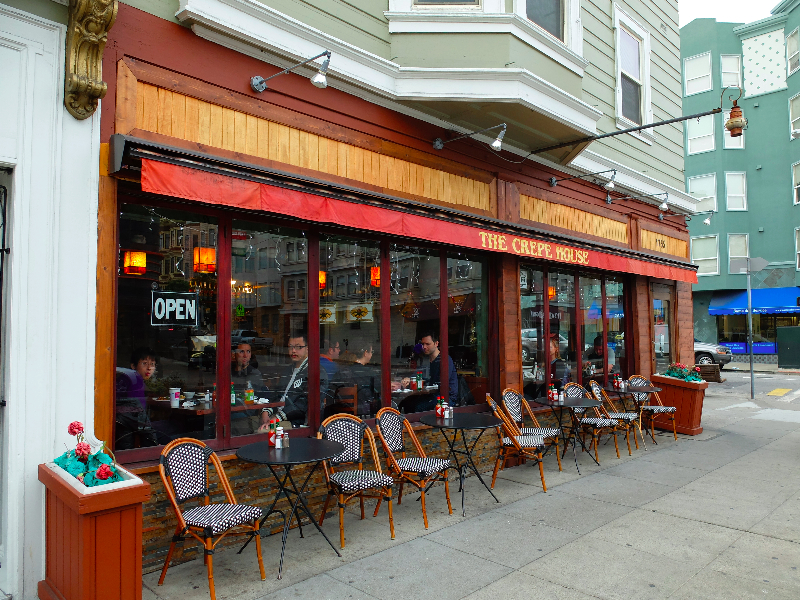 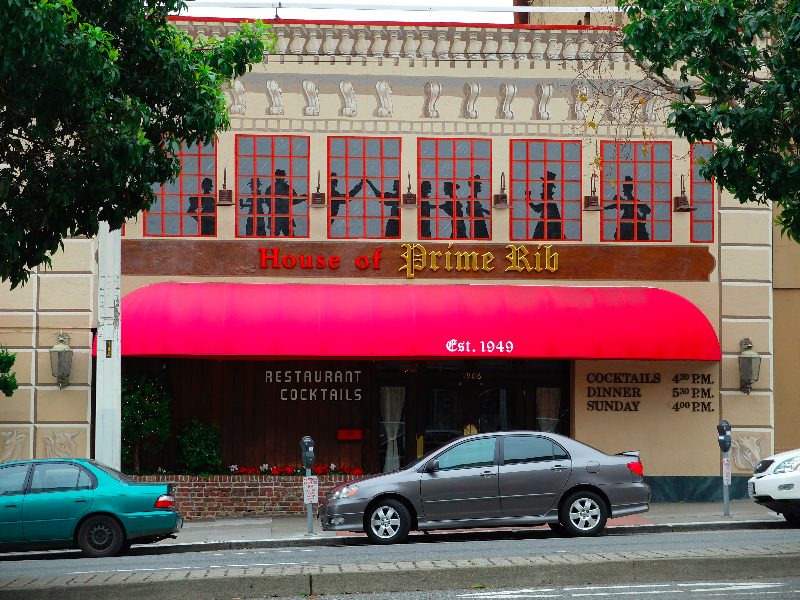 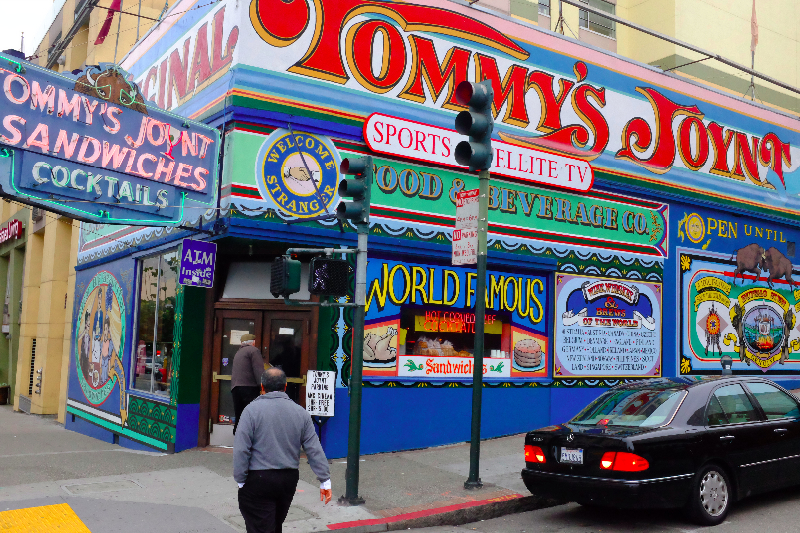 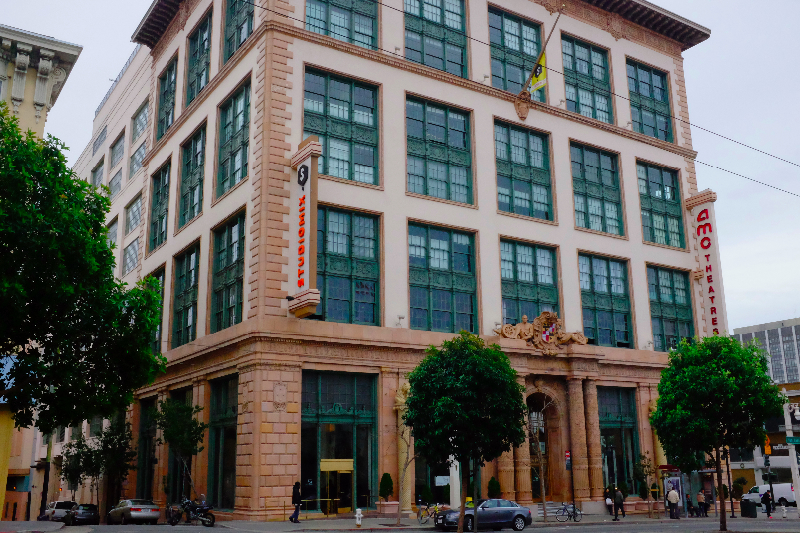 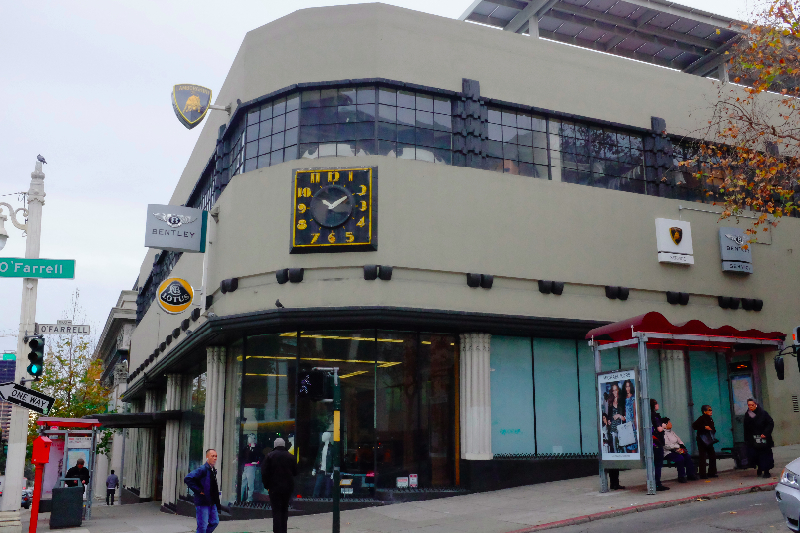 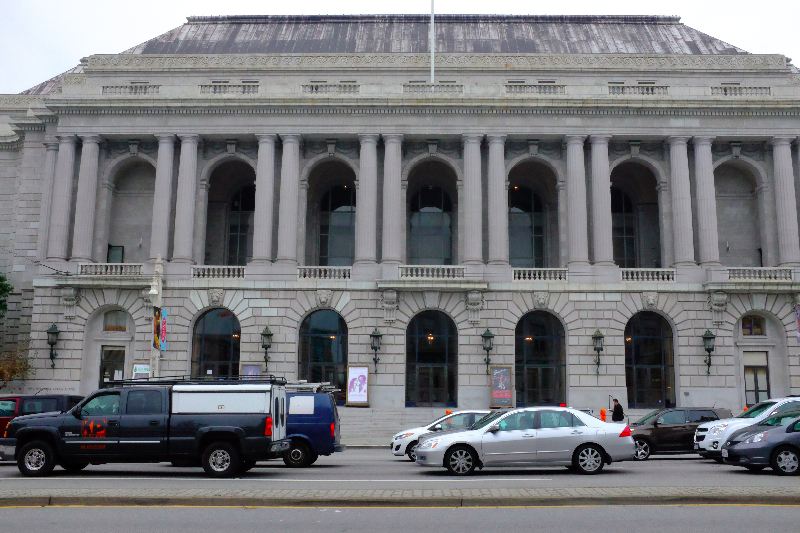 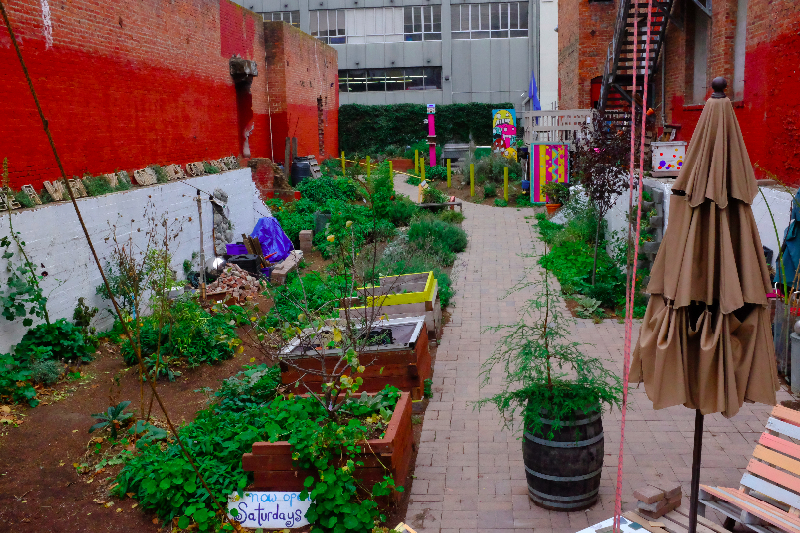